Director and Instructor - IV Degree
Jordan started Taekwon-do in 1997 at just 5 years of age. In 2005 he received his 1st degree black belt and in 2013 took over management of Choong-Moo International Taekwon-do Academy. Jordan has been coaching Choong-Moo's tournament team since 2013, leading the team in several local and national competitions. The team has won several awards.

Jordan graded to fourth degree in November 2014 and is currently in training towards his fifth degree in 2018.

Senior Instructor - IV Degree
​Kylie is an experienced and astute Taekwon-do practitioner, having begun her martial arts journey at the age of 9 when she started practising Judo. She also gained experience in Tang Soo Do and Eskrima, before starting training in ITF Taekwon-do in Tasmania in 2001. Kylie continued to train following her relocation to the ACT, joining Choong-Moo in 2009. She gained her 2nd degree black belt in May 2012 and her 3rd degree in November 2014. Kylie has been instructing for a number of years, and is proud to have taught several Choong-Moo black belts since they first begun their Taekwon-do journey. She is also an experienced competitor, and has been successful at a number of national level competitions in patterns, sparring and board breaking.

Kylie was promoted to 4th degree in September 2017.
OUR SCHOOL 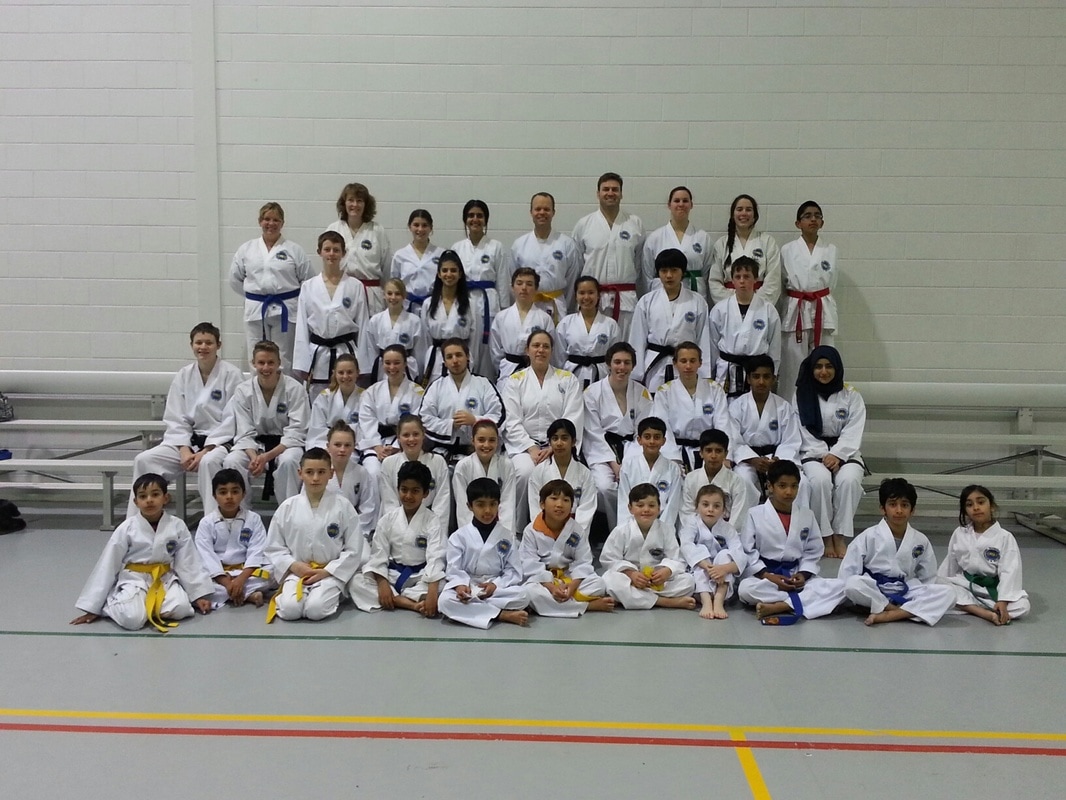 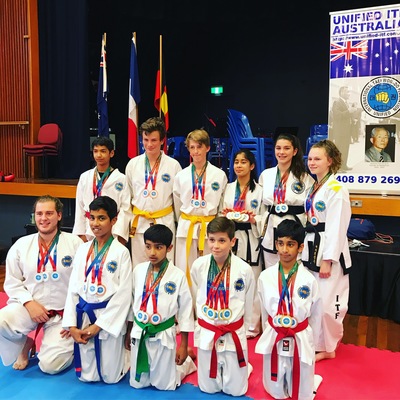 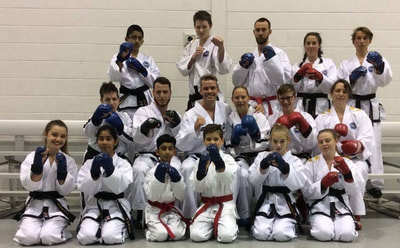